Welcome to my blog.

Thanks for dropping by.

… what you liked the most 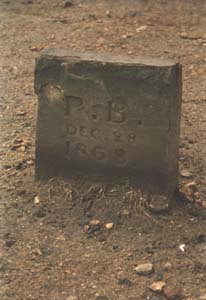 My cousin, Priscilla Biggadyke (nee Whiley, on my mum’s side) was the “Stickney Murderess” who was eventually exonerated, but too bad, she had already been hung, having been convicted on circumstantial evidence. But I doubt anyone cared as she was guilty of immoral conduct, having it off with the lodger while her husband was at work. The lodger actually did the poisoning and it must have weighed heavily on his mind as he confessed on his death-bed. It would have been reasonable of him to assume that Priscilla may have been transported to the Colonies instead of a hanging.

This site has extensive information  here.  Done by a mutual cousin. She has included full texts of newspaper reports.

Here is an account of execution on Execution Today

Lincoln Castle will surely be in my list of places to visit when we go to England.

This site uses Akismet to reduce spam. Learn how your comment data is processed.